Warning: Trying to access array offset on value of type bool in /homepages/26/d809661412/htdocs/clickandbuilds/AfricaScience/wp-content/plugins/wp-word-count/public/class-wpwc-public.php on line 123

Tvline: Rose Short (Team Gwen) and Yolanda Adams, “In the Midst of It All” — Rose’s Grade: A | Go, Rose! The Grammy winner was, predictably, flawless, and our blossoming Rose managed to match her. Then… aw, crap. There was a long stretch where she was just left to stand there and watch as Yolanda showed off. As a result, Rose wound up seeming more like a backup singer than a real duet partner. When Yolanda yelled “Rooose!” after they were done, I half-expected her to keep going with the thought. “Rooose… I’m so sorry I didn’t let you sing more!” At least what we did get of Rose was amazing. 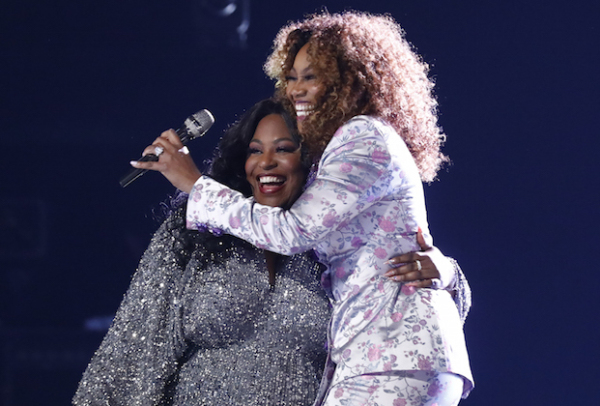 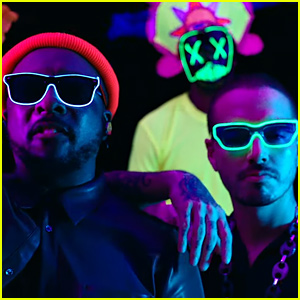 Tvline:The Black Eyed Peas and J Balvin, “RITMO (Bad Boys for Life)” | Hmm. Well, this was entertaining for two reasons: 1. the dance troupe that performed like a Lite-Brite with ADHD, and 2. the song’s “Rhythm of the Night” refrain (thanks, Corona). “They always do the best performances,” Carson Daly told us afterwards. Thanks. Thanks for that, Carson.

9:08 p.m. – After a 60-second commercial break, Carson announces the next performers to take the stage. It’s our good friends, the multi-platinum-selling group Lady Antebellum.

9:13 p.m. – Carson thanks Lady Antebellum for coming on the show. Then he shares a prerecorded video of Kelly Clarkson’s “mom” style of coaching. She tries to read a bedtime story to former contestants Hello Sunday, force her team members to take cough drops and she even coerces Top 4 frontrunner Jake Hoot to recite an “I’m great” mantra before taking the stage.

9:16 p.m. – Carson reveals a few more artists set to hit the stage like Yolanda Adams, Black Eyed Peas, Dua Lipa and plenty of others before tossing to commercials.

9:20 – Back from commercials, Carson announces the next round of performances. It’s Black Eyed Peas and J Balvin. They’re performing their newest collaboration “RITMO (Bad Boys For Life)” and they’ve got a little help from dance crew iLuminate.

9:24 p.m. – Carson thanks Black Eyed Peas, J Balvin and iLuminate for their lit up performance. Then he unveils a prerecorded video of Top 4 finalist Katie Kadan throughout her journey on the show. Katie says she’s so thankful to have made it on John Legend’s team, calling her time on the show working with him one of the best experiences of her life.

9:26 p.m. – Carson announces the next performance and its none other than Katie. She’s singing a cover of Cher’s “Believe” with Adam Lambert.

You may have missed