Warning: Trying to access array offset on value of type bool in /homepages/26/d809661412/htdocs/clickandbuilds/AfricaScience/wp-content/plugins/wp-word-count/public/class-wpwc-public.php on line 123

More than three nights before the release of The Ascension of Skywalker, and while TF1 broadcasts Sunday night Rogue One, a “story” of Star Wars. It is therefore more than time to (re) see the Star Wars saga, in order to be sure of having everything in mind.

Star Wars fans know it, every time it’s the same endless debate: in what order to watch the episodes? We are talking here about an original trilogy (IV, V, VI) started in 1977 taking place “a long time ago”, a prelogy (I, II, III) launched twenty-two years later but whose action takes place twenty years earlier, then a postlogy (VII, VIII, IX) which, from 2015, showed what was happening 30 years after the 1983 film.

Difficult to decide where to start, especially when you want to (re) see them. It is entirely possible to watch only one Star Wars at a time, to review a scene you have forgotten, hear the music of John Williams or compare Luke’s X-Wing to the one you made in Lego. But we are talking here about the possible orders for a marathon in order of the saga. 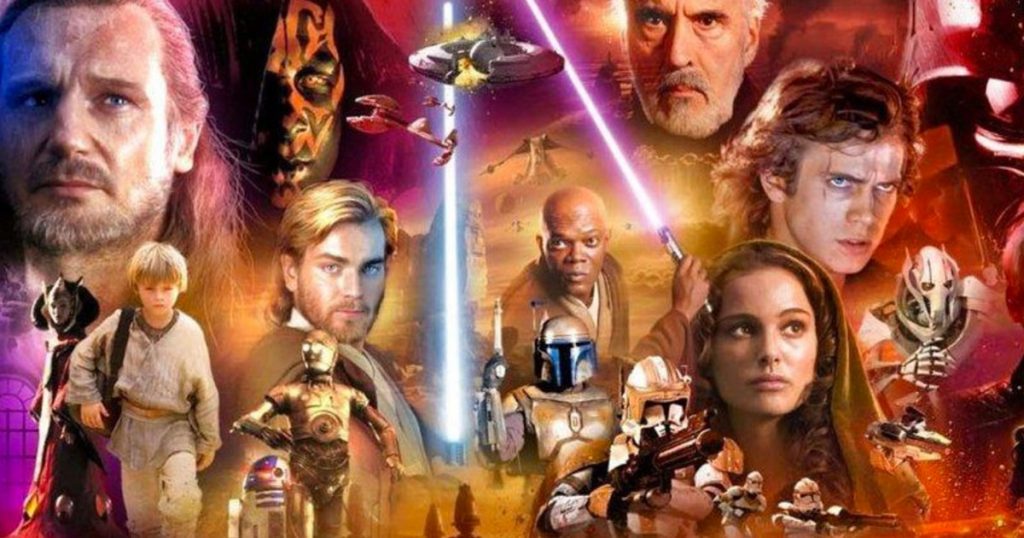 At first glance, following the chronology of the story may seem the most logical choice. We discover the events as we go, from Anakin’s childhood to the beginning of the prelogy, to the end of the Empire in the original trilogy. Postlogy then tells us about this wish for the galaxy, and brings a conclusion to the story of the Skywalker family. This order brings a strong political dimension to Star Wars from the start, and allows characters like Yoda, Obi-Wan or R2-D2 to evolve.

But looking at the trilogy of the 2000s before the 1970s-1980s, the differences in means and special effects can be much more pronounced. It’s hard to get excited about the lightsaber fight between Ben Kenobi and Darth Vader in the IV, just after seeing the one between Obi-Wan and Anakin in the III, for example. As for the Jedis, weighed down by security considerations and many prohibitions, they have less charm in the prelogy than in the original trilogy, where they first appear as a powerful but disappeared myth.

Above all, following this chronology breaks the element of surprise during the revelations of episodes V and VI, even though they raise the questions of identity that are at the heart of the saga. 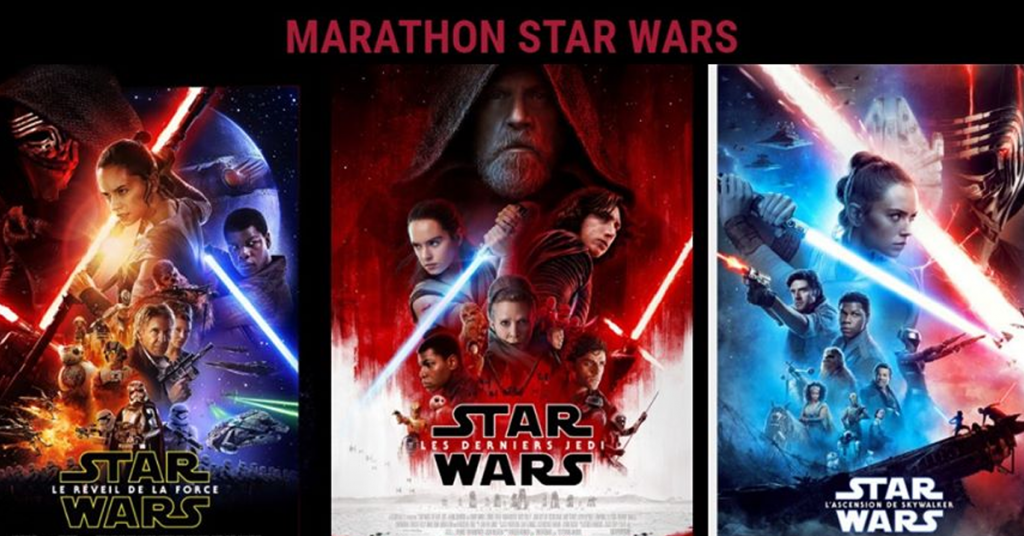 This is undoubtedly the best order to discover the saga when we have not yet seen it in full. It’s also a fan favorite. Watching Star Wars in script, in which the majority of the public discovered them in the cinema, makes sense for several reasons.

Episode IV, A New Hope, is a beautiful but simple initiation story that allows you to dive effortlessly into the mythology of the Star Wars universe. It is self-sufficient, as George Lucas had realized without knowing if he could make others. But the Force, the rebels, the Empire, the instinctive powers of Luke … We are intriguing enough to make you want to follow the adventures of characters much more endearing than those of the prelogy.

For someone who does not know, especially for children who have not yet had time to hear multiple Star Wars references, the surprises of episodes V and VI remain complete. Chaining with the prelogy also works well, since he is already attached to the characters, and fascinated to follow the evolution of the very young Anakin towards his destiny. With postlogy, however, this order is complicated: we must go from III to VII, with more than fifty years of difference between the two. But the Disney trilogy brings us back to famous characters and to the somewhat vintage charm of the original films, so it’s not necessarily annoying. 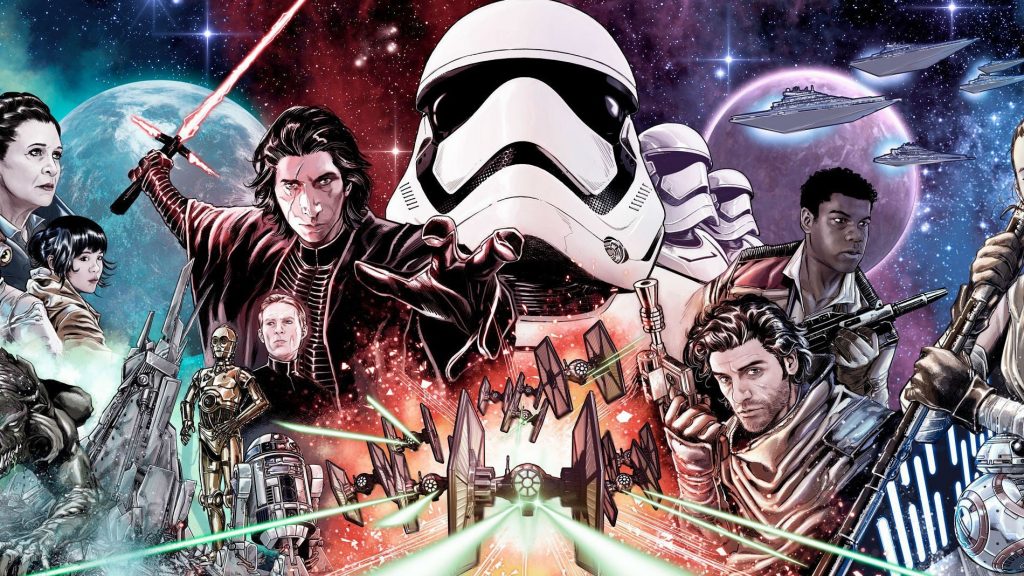 Many fans are now in favor of an alternative, which also makes it possible to link episodes VI and VII. This is to look at the prelogy as a flashback, to be introduced just after the cliffhanger of episode V. A leap into the past, which allows us to understand the evolution of the characters and their relationships, the way in which they are in arrived there, Luke’s childhood on Tatooine and the motivations of the Emperor and Darth Vader, just before the final fight of the VI. And all this, keeping all the surprises of episode V, from the identity of Yoda to the origins of Luke.

This flashback system has been widely discussed on the Internet since 2011, and a blog post by computer engineer Rod Hilton. There is an explanation for having found the most ideal order to watch Star Wars; it has since been renamed “

You may have missed